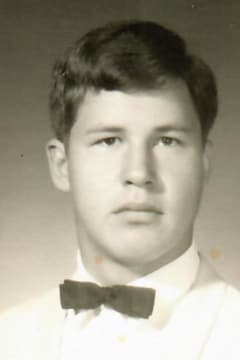 Jim is survived by his father, Richard Peerless and his sister, Gail Peerless. He was preceded in death by his mother, May Peerless and his sister, Susan Peerless. Jim attended school in San Lorenzo and Fremont. He was a graduate of Mission San Jose High School, Class of “65. He served in the U.S. Navy during the mid-sixties. Jim was employed by Fremont Unified School District, as a classified employee, mainly at Centerville Junior High, for many years. Jim will be truly missed by his family.
Services will be private.