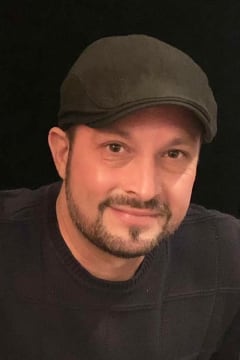 Russell Cowenhoven died at the age of 46 in Alameda, CA. He was preceded in death by his father, Garrett Cowenhoven. He is survived by his mother, MaryAnn Cowenhoven and his brother, Spencer Cowenhoven (Tracie).

Russ graduated from MSJ in 1994 and continued his education at Cal State Hayward and San Diego State University. He became interested in wine and became a certified sommelier at a young age. He worked in the wine business for over twenty years.

Russell’s family will have a private memorial at a later date.